Founder and President of HRP Labs |Director of FNA Clinics

Certified by the American Academy of Pathology since October 1984, Dr. Villarmarzo studied medicine at the University of Santiago de Compostela in Coruña, Spain. He completed his Pathology internship at the University of Puerto Rico School of Medicine from October 1, 1974 to September 30, 1975, continuing his residency in pathology at the same institution from October 1, 1975 to June 30. He participated on a special rotation in cytology at Louisville General Hospital in Kentucky under the supervision of Dr. William Christopherson in September, 1977.

He worked as an Instructor of Pathology at the School of Medicine of the University of Puerto Rico in 1977, and served as an assistant professor at the same institution from 1980 to 1986 when he was promoted as Associate Professor for the years 1986 to 1995. In In 1995, he served as Professor of Pathology until 2001.

In 1989 he joined Dr. Rafael Ramírez Weiser as a partner in his private practice creating Hato Rey Pathology Associates. In 2001 he began his duties as Director of Laboratory. In December 2007 he became the owner of Hato Rey Pathology Associates, Inc. which has pathology offices and/or laboratories at Hospital del Maestro, HIMA San Pablo Caguas Hospital, Ashford Presbyterian Community Hospital and Damas Hospital in Ponce. 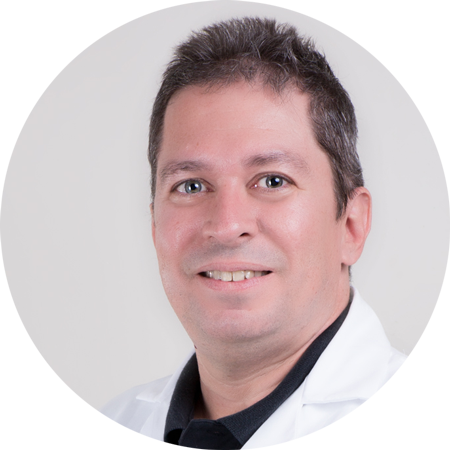 Certified by the American Academy of Pathology since November 1998, Dr. Lozada studied at the University of Puerto Rico School of Medicine from 1987 to 1991. He completed his internship on Internal Medicine at the Veterans Hospital Administration from 1991 to 1992 and continued his combined residency in anatomical and clinical pathology at the School of Medicine of the University of Puerto Rico from 1992 to 1996. Dr. Lozada is the Director of the Clinical Laboratory at Ashford Presbyterian Community Hospital and HRPLabs Clinical Laboratory. 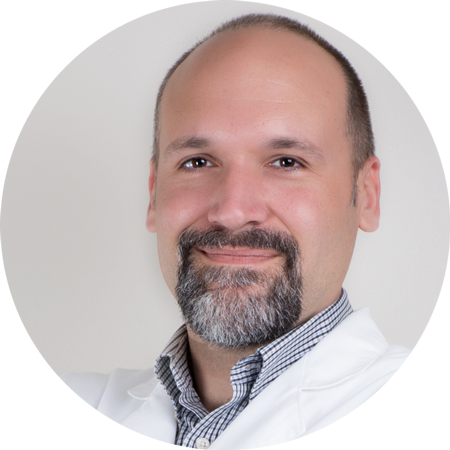 Dr. Billoch worked at the Cardiovascular Research Foundation as a Clinical Research Associate in New York from January 1998 to December 1998. Certified by the American Board of Pathology since November 2012, he studied medicine at the Universidad Autónoma de Guadalajara in Mexico and completed his residency at the School of Medicine of the University of Puerto Rico between July 2008 and June 2012, where he was chosen as chief resident (2011-2012).

He became part of HRPLabs pathology faculty in July 2012. Since 2017 he has been Assistant Medical Director in HRPLabs.  Dr.  Billoch is also part of the Fine Needle Aspiration medical faculty. 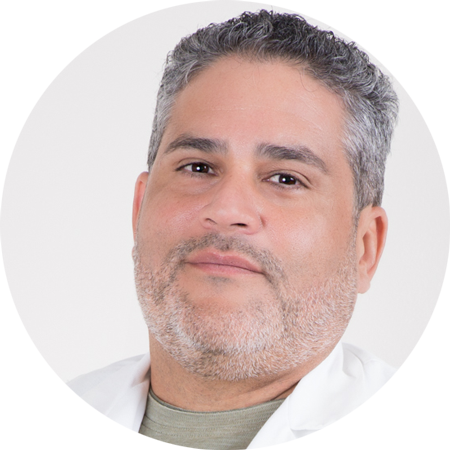 Dr. Ferrer worked as a pathologist from 1998 until 2001 at University Pathology, Inc. and as Laboratory Director at Las Marias Reference Laboratory.  He began working at HIMA Caguas Hospital as Director of Anatomic Pathology, Director of Clinical Laboratory and Transfusion from 2001 until present. He is currently the Technical Director of the Laboratory of Immunopathology division at HRPLabs. 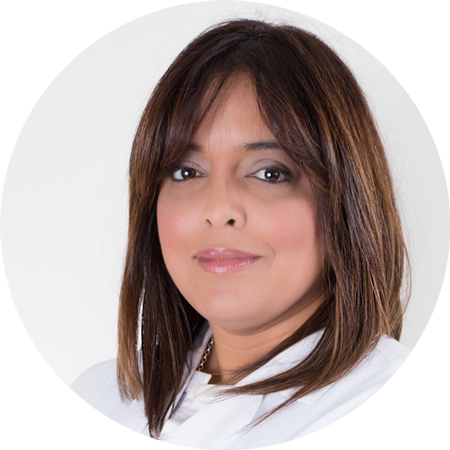 Certified by the American Academy of Pathology since May 2012, Dr. García studied medicine at the Central University of the Caribbean School of Medicine between 1999 and 2004. She began her residency in Pathology on January 1, 2004 and culminated on June 30 June 2008.

Dr. García worked as a research assistant in the Department of Biochemistry at the Central University of the Caribbean School of Medicine from 2000 to 2001. From 2006 and until 2007, she worked as an assistant pathologist at Domenech Pathology and Associates. From 2008 to 2010 she worked as Assistant Professor of the Department of Pathology of the Ponce School of Medicine, evaluator of cases of anatomical and clinical pathology in Southern Pathology Services and as a Pathologist at Ponce Medical School. She became a part of the HRPLabs medical faculty in 2010.  She directed the Cytology department.

She is now head of the Research and Development Division and is also part of the Fine Needle Aspiration medical faculty. 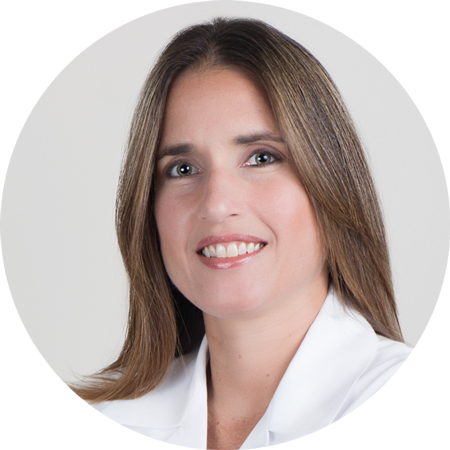 Dr. Torrellas joined the team of pathologists of HRP Labs in October 2014.  She is currently the Technical Supervisor of the Cytology Department. 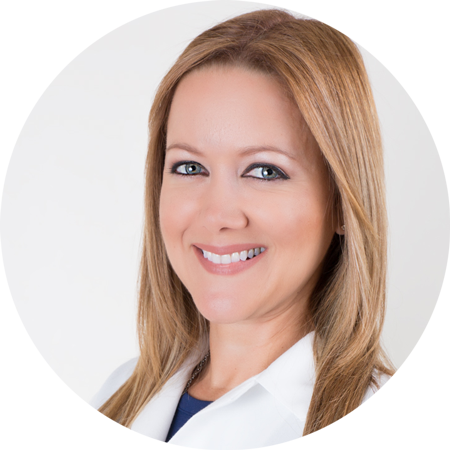 Certified by the American Board of Pathology since July 2011, Dr. Arce studied medicine at the Autonomous University of Guadalajara in Mexico. She completed her transitional residency at the Damas Hospital in Ponce between 2006 and 2007.  During 2007 and 2011 she completed her residency in Anatomical and Clinical Pathology at the Medical School of the University of Puerto Rico, where she was chosen as chief resident (2010-2011). In 2017 she was appointed Technical Supervisor of the Histology Laboratory at HRPLabs.  She is also a part of the Fine Needle Aspiration Medical Faculty. 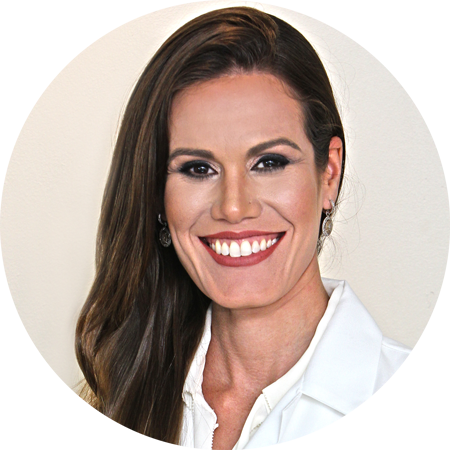 Certified by the American Board of Pathology since July 2016, Dr. Sepulveda studied medicine at the Universidad Autónoma de Guadalajara in Mexico. She completed her internship on Internal Medicine at New York Medical College in Valhalla from January 2009 to December 2009, and from July 2011 to June 2012 at the Oncology Hospital, Dr. Isaac González Martínez in Rio Piedras. She completed her residency in Anatomical and Clinical Pathology at the School of Medicine of the University of Puerto Rico. Dr. Sepúlveda joined the HRP Labs medical team in 2016. 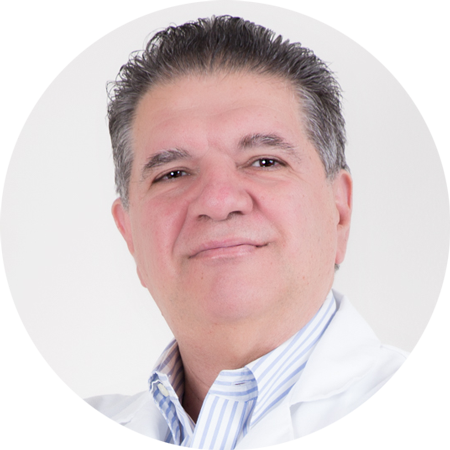 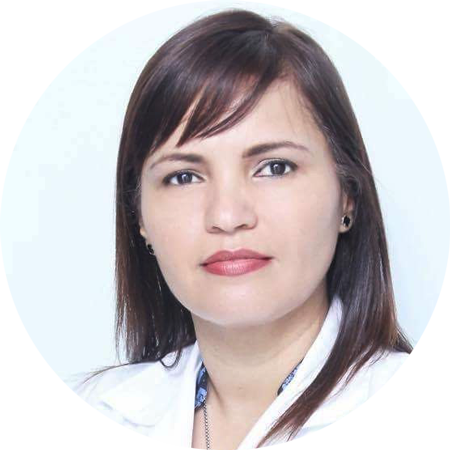 Certified by the American Academy of Pathology in August 2006 and recertified in 2016, Dr. Gutiérrez  studied at the Ponce Medical School, graduating in 2000. She served as a transitional resident at the Episcopal Hospital San Lucas Ponce, in 2001. She then completed his specialty in Anatomical and Clinical Pathology at the University of Puerto Rico, Medical Sciences Campus between 2002 and 2005.

Dr. Gutiérrez worked from January 2006 to February 2014 for the Caribbean Cytopathological Center at Episcopal Hospital San Lucas, Ponce, as part of the staff of pathologists in 2016 and later as director of department. She worked an instructor and then an assistant professor in the Department of Anatomy and Pathology at Ponce Medical School from 2006 to 2014.  Dr. Gutiérrez participated on the Bio Tissue Bank project at the School of Medicine, a project between PSM-Moffitt Cancer Center, NIH U54 grant and U56 grant, first as a volunteer in the tissue collection, then as a co-leader and continues to collaborate with this project. In March 2014 Dr. Gutiérrez began working at HRPLABS as part of the medical faculty of pathologists.  In march 2016, She became director of the  Pathology Department, Clinical Laboratory and Blood Bank of the Damas Hospital in Ponce. 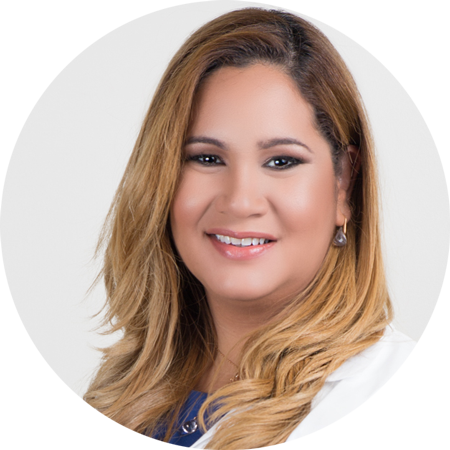 Certified by the American Board of Pathology since 2013 in Anatomical and Clinical Pathology and certified since 2014 in the subspecialty of hematopathology.  Dr. Delgado studied medicine and completed her residency in pathology at the University of Puerto Rico, Medical Sciences Campus, School of Medicine. She later completed a sub-specialty in Hematopathology at Hartford Hospital in Hartford, CT in June 2014. She joined the medical faculty of HRPLabs and is director of the hematopathology department that includes a flow cytometry laboratory and an immunohistochemistry laboratory focused on this specialty. 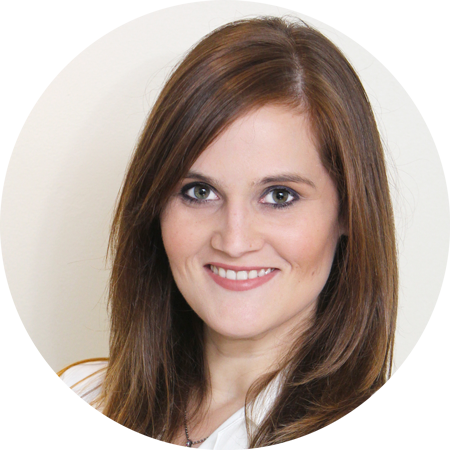 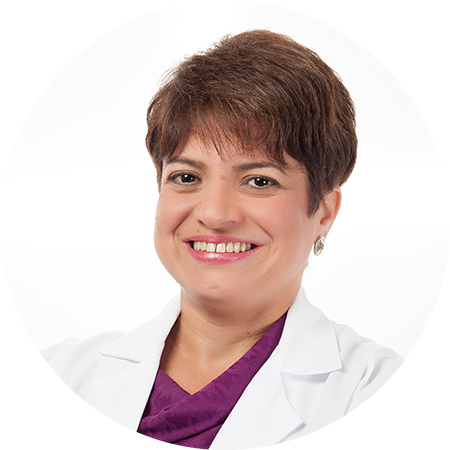 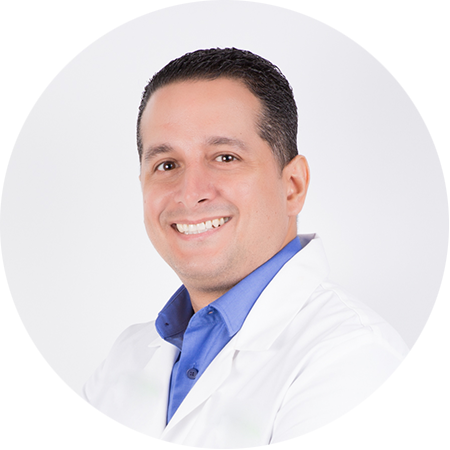 Dr. José R. De Jesús Meléndez completed his medical studies at the Universidad Autónoma de Guadalajara in 2004, then made his residency in Anatomical Pathology and at the same year he became Board Certified in Anatomical and Clinical Pathology. Dr. De Jesus started his Fellowship of Breast Surgical Pathology from Moffitt Cancer Center and after completion, he returned to HRPLabs in November 2018. 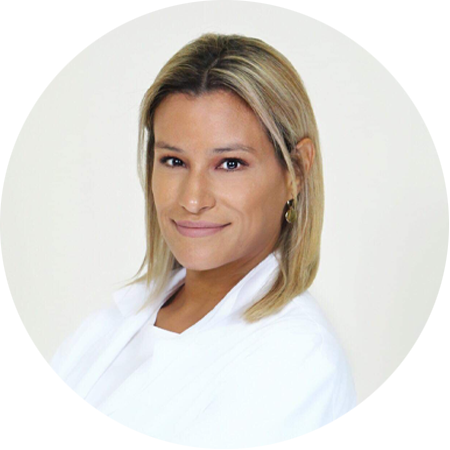 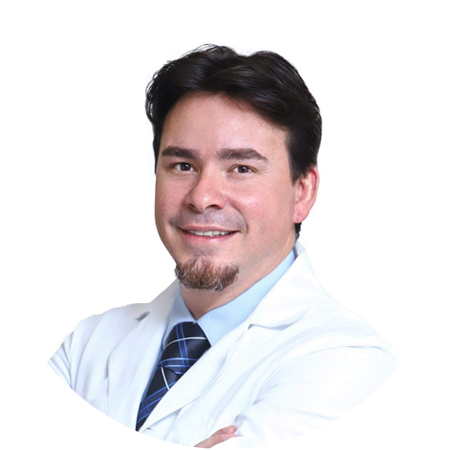 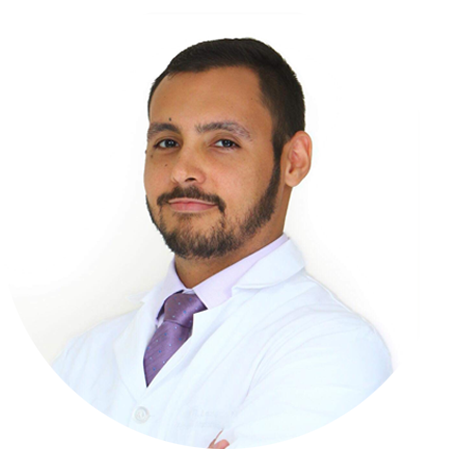 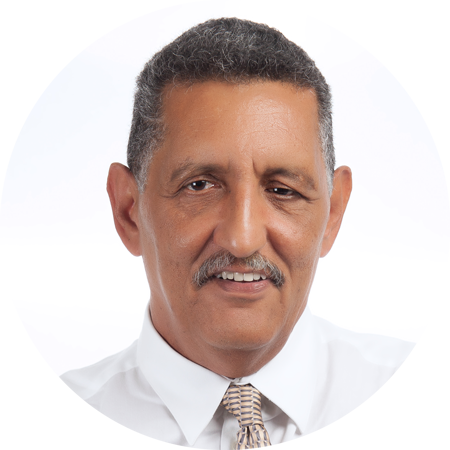 Dr. Simmons graduated from Central University of the Caribbean in 1987 and completed his studies in Clinical and Anatomical Pathology at the University of Puerto Rico, Medical Sciences Campus in 1994.

Dr. Simmons began working at HRPLabs in 1992 and currently serves at HRPLabs as director of the specimen dictation department and is in charge of the continuing education for pathology assistants.

In 2020, he joined the HRPLabs medical faculty. Dr. Carballo is part of the Medical Faculty of our Fine Needle Biopsy clinics.